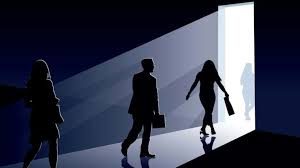 Why do people resign?

Let’s look at this question from the point of view of the one who resigns, then from that of the one who is resigned from.
We read of times when people were employed at a company for life and their children too would join the same company, at times the grand children would also join in. In the textbooks it was dubbed as the Japanese way of employment.  Then we would be told of the American way of employment, where people would switch companies within a few years and would have worked in a dozen of companies by the time they retire.
In Nepal the length a person stays in a particular company, varies.  In some companies it is the Japanese way and in others it is the American way.  But what is the Nepali way of employment?


Probably the most volatile employees in the world
Few would disagree that Nepali’s employees resign the most easily.  Investors having interest in many countries talk like this of Nepal, “It is so difficult to run factories in Nepal as compared to places like Bangladesh.  There they value the job so much that they will almost never complain and make little demands.  Here the people put job in second priority and their community first.  It is not just exceptions, it is a rule.  So we can’t make them over work, or even work fairly without having a mass resignation.”
To some extent the government sector is not so plagued by resignation as is the private sector.  Further we would like to classify the private sector into two: branded companies and non-branded companies.  The volatility of employees is most pronounced in the latter category.


What they tell to the company at exit interviews:

What the same people tell their friends on why they quit are:

What they don’t tell anybody:

What they will tell surveys:

What they will refuse to tell but will not be able to disagree:

So what is the truth?
In the movie “The Matrix”, Morpheus said, “The Matrix is the world that has been pulled over your eyes to blind you from the truth.” So even us who have been handed over more than a century of resignation letters, the truth of why that particular person resigned, is still evasive.  Probably, that person doesn’t know himself why he really quit.  What about you, what is the real reason you resigned from your last job? 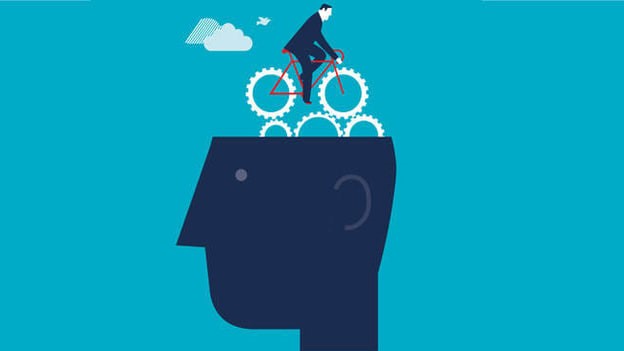 How technology & digitization can fast-track learning and upskilling

How to make the virtual workspace a PwD friendly environment?

Becoming ‘disability smart’ as an organization

Elephant in the room - the state of inclusion in corporate boards