HR policies for all

A society of hearsay
In other countries people would be literate about the laws and acts that affect them.  But in Nepal, because the legal framework, mainly the execution part is so weak, people can’t be bothered about the laws themselves.  Even if we were fully well-versed in them, what can we do? It is how to conclude.  So the easiest way is to depend on the interpretation of other people who say they know the laws and acts.  But the problem is that even these people didn’t either read it at all or read it but not fully and impartially.

Labor Act 2048 (1992)
If you are reading this column then, you must be involved in some kind of enterprise.  You should try to download this Act.  This article is not about the amendments needed in the act as the process is going on and very distinguished personalities are in its committee.  More cannot be revealed in public space like this.  This article is about an important question, “Where is the Labor law for informal sector like seasonal workers, vendors, home based workers, etc?”;
Who is the responsible for them? Where  are  the trade unions for them? Where is national id card for them? Who is going to take responsibility like-safety/health /social security?

In order to answer these questions we have to know how the labor act for the “formal sector” came into being.  The formal sector comprises of “enterprises”, “employees”, “workers”, “manager”, “proprietor”.

History of labor acts
As per wikipedia:
“Labour law arose in parallel with the Industrial Revolution as the relationship between worker and employer changed from small-scale production studios to large-scale factories. Workers sought better conditions and the right to join (or avoid joining) a labour union, while employers sought a more predictable, flexible and less costly workforce. The state of labour law at any one time is therefore both the product of, and a component of struggles between various social forces.

“Labour law mediates the relationship between workers (employees), employers, trade unions and the government. Collective labour law relates to the tripartite relationship between employee, employer and union. Individual labour law concerns employees' rights at work and through the contract for work. Employment standards are social norms (in some cases also technical standards) for the minimum socially acceptable conditions under which employees or contractors are allowed to work. Government agencies (such as the former US Employment Standards Administration) enforce labour law (legislative, regulatory, or judicial).”

Issues covered by labor acts
Some of them are:

Unprotected informal sector
As mentioned above labor acts protect the formal sector in the above aspects of employment.  But aren’t these aspects equally important for anyone who would not fall under the definition of the labor act?

Scenario
Let’s say here is an “enterprise”. One of its “managers” tells one of its “workers” to hire a vendor to fix a certain problem at the enterprise.  The vendor is an individual.  That “worker” abuses that vendor not only verbally but exploits him by making him do extra time, personal work, and even putting his life in unnecessary hazard.  Then an accountant of the enterprise , one the “employees” delays is payment by 6 months and may also ask for a commission to release that amount.

This vendor could be the sweeper, the computer maintenance guy, the painter, the plumber.

The question following the above line of thought would be: doesn’t he have any rights?  Just because he is alone, does it mean labor laws should ignore him?

Conclusion
First let’s take a look at the labor act.  Second we all who fall in one of the “formal sectors” want our rights.  But let’s not transgress the basic humanity or least the rights of the “informal sectors” too. 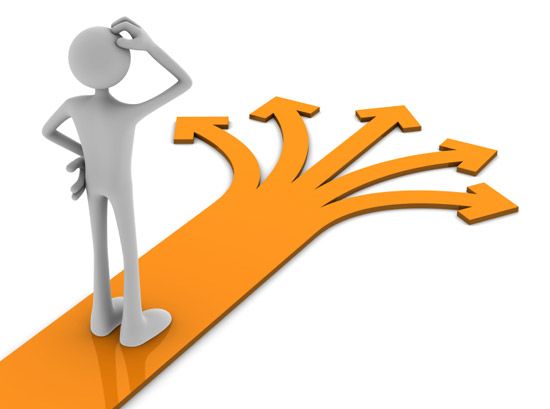 The right approach towards life 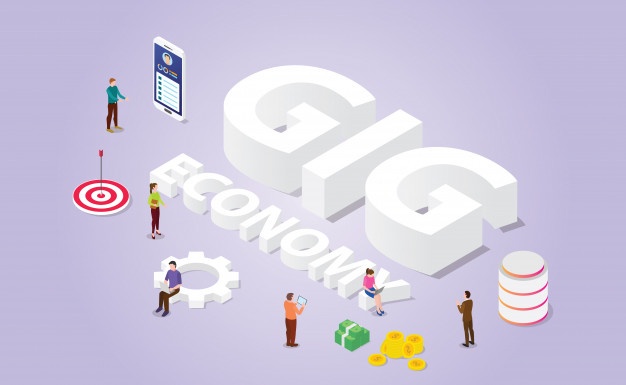 The gig economy - more relevant now than ever 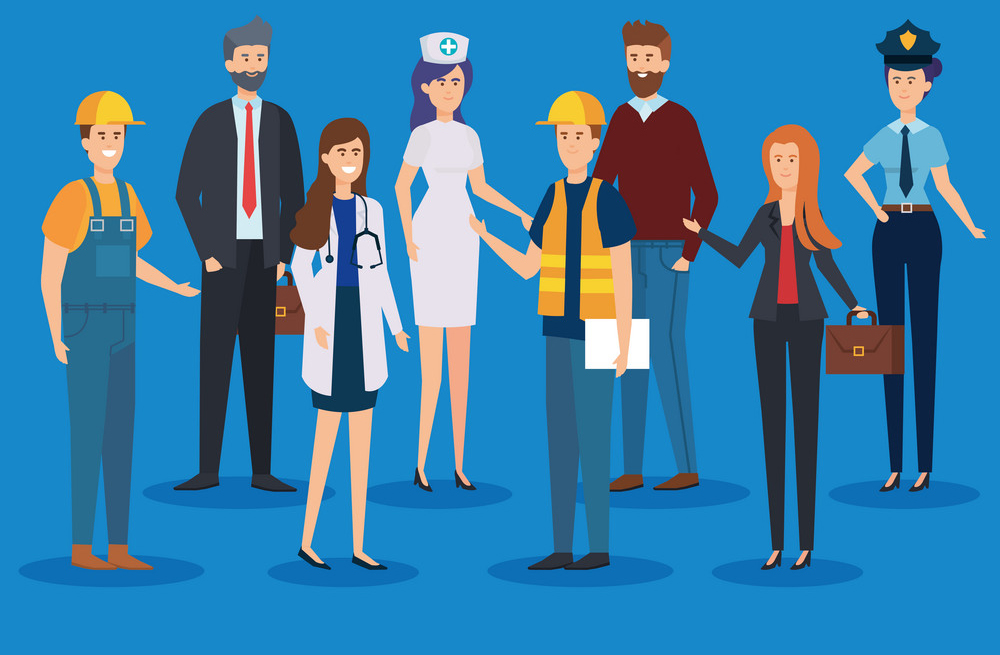 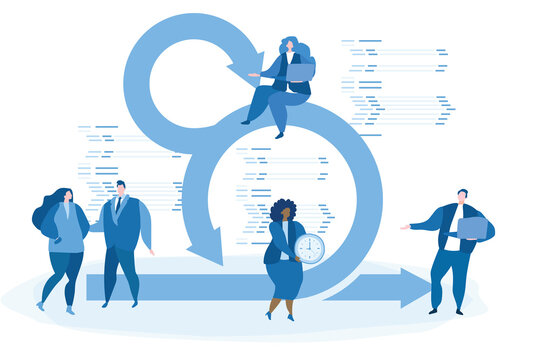